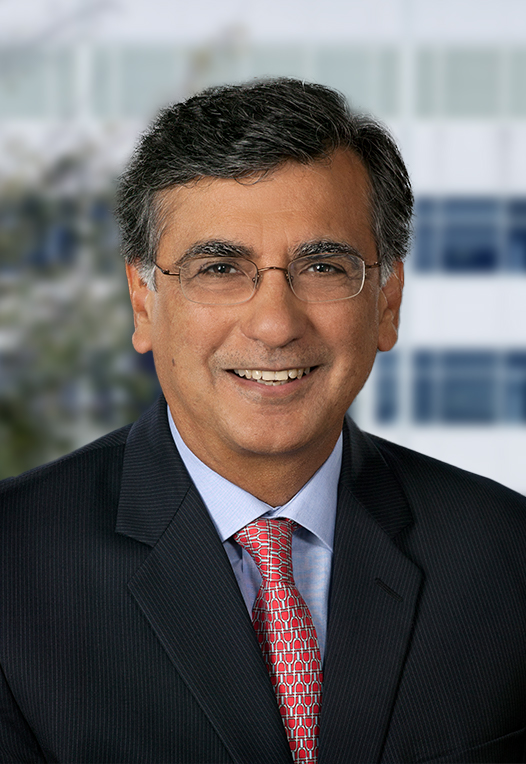 Harish Manwani joined our Board in May 2018. Mr. Manwani is a global executive advisor for Blackstone Inc., a global investment firm, which he joined in 2015. He previously was Chief Operating Officer of the Unilever Group from 2011 until his retirement in 2014. Mr. Manwani joined Unilever in 1976 as a management trainee in India and held senior management roles around the world, including North America, Latin America, Asia, Africa and Central and Eastern Europe. Mr. Manwani is an honors graduate from Bombay University. He holds a master’s degree in Management Studies, and he attended the Advanced Management Program at Harvard Business School. Mr. Manwani is the Chairman of Board of the Indian School of Business, and also serves on the board of directors of Whirlpool Corporation, Qualcomm Incorporated, EDBI Pte Ltd. and Tata Sons Private Limited. He previously served as the non-executive Chairman of Hindustan Unilever Limited from 2005 to 2018, and as a member of the board of directors of The Economic Development Board of Singapore from 2013 to 2019, Pearson plc from 2013 to 2018 and Nielsen Holdings plc from 2015 to 2021.