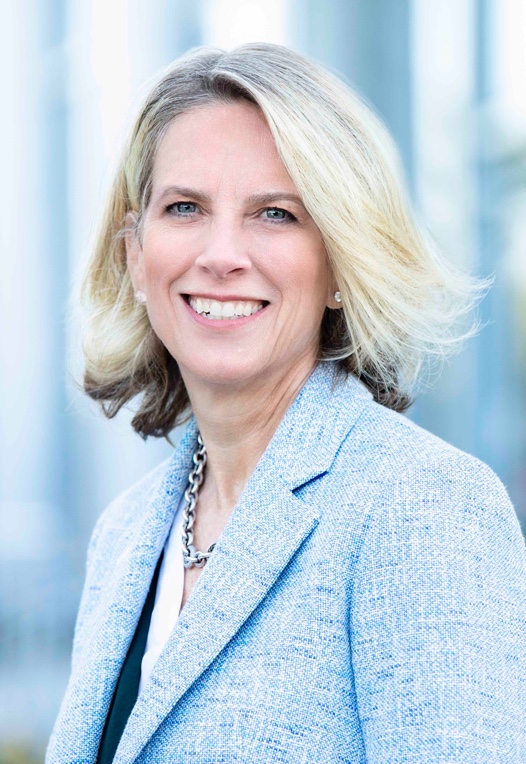 Ms. Mercier leads the company’s Commercial organization with responsibility for commercializing Gilead’s therapies in countries and regions around the world.

Prior to joining Gilead in July 2019, Johanna spent 25 years at Bristol-Myers Squibb, where she was most recently President and Head of U.S., France, Germany, Japan, Korea and Taiwan. In her role, she oversaw a complex organization comprising a majority of the company’s business. Ms. Mercier was also actively engaged with the policy and advocacy community to ensure the affordability and access of prescription medicines to patients.

Ms. Mercier began her career in sales and marketing in Canada, then went on to lead worldwide early and clinical portfolios, followed by market teams across both the U.S. and Europe. She was Bristol-Myers Squibb’s General Manager of UK & Ireland and later President of Worldwide Markets for Europe, Australia and Canada. In her most recent role, which included responsibility for the U.S. business and other priority markets, she successfully evolved the culture and drove strong commercial execution with double-digit growth and multiple launches that changed the standard of care in melanoma and renal cancers.

Ms. Mercier holds a science degree from the University of Montreal and an MBA from Concordia University.