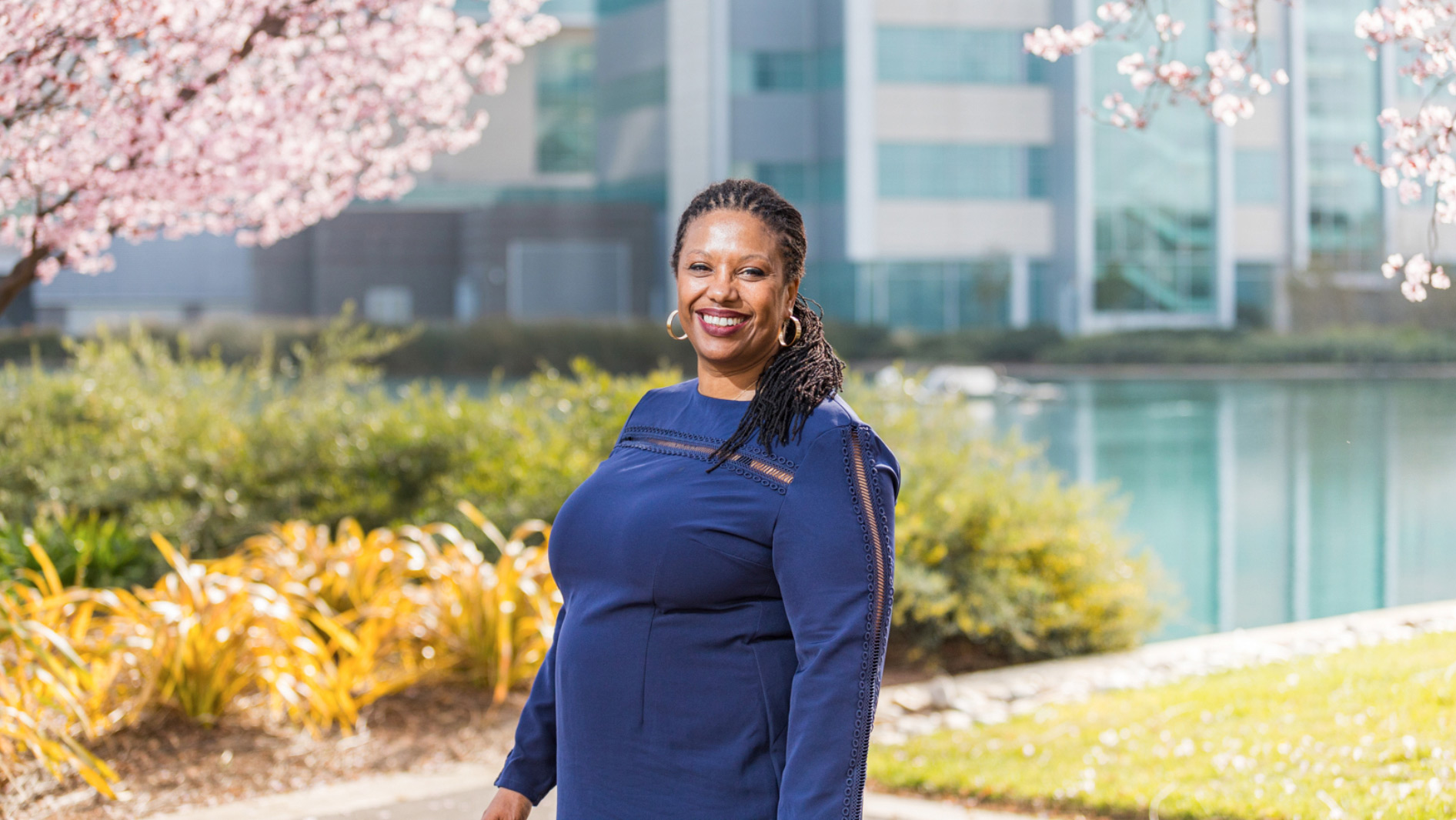 Staci Bush can still remember the first time that she, while working as a physician’s assistant at an LGBTQ+ teen health center in Chicago, became aware of the term “single tablet regimen for HIV.”

Several of the teenagers for whom she provided care were already living with HIV and facing a lifetime of complex treatment prior to the innovation of one-pill, once-a-day therapies.

“When you say ‘creating possible’ – that’s what that was,” says Staci, who is now a Senior Director of HIV Medical Affairs at Gilead. “To be able to provide a medicine that was one tablet the teenagers I worked with could take once a day was amazing. Now there are medications that can help prevent HIV infection. The idea of ‘creating possible’ is very real in HIV. It’s the mission that keeps me in this work.”

Still, Staci knows well that science and medicine are only two pieces of the puzzle needed to address barriers to HIV care faced by many. Ending the epidemic will require everyone involved – health systems, medical providers, advocates, governments and other groups – working together to increase disease education, equity, and access across all populations affected by HIV.

Staci spends many of her days working with partners outside of Gilead on how to make sure these combined efforts reach some of the global communities with the greatest need. Her work – focused on breaking the cycle of HIV transmission with the goal of ultimately ending the epidemic – mirrors broader efforts such as Gilead’s COMPASS Initiative and partnerships with the President’s Emergency Plan for AIDS Relief (PEPFAR) Program, USAID’s DREAMS initiative and the MenStar Coalition.

“I call HIV a zip-code disease – it really impacts areas where the most marginalized populations are concentrated,” says Staci. “All the science and innovation in the world won’t be meaningful for these populations unless we can continue to find ways to reach them.” 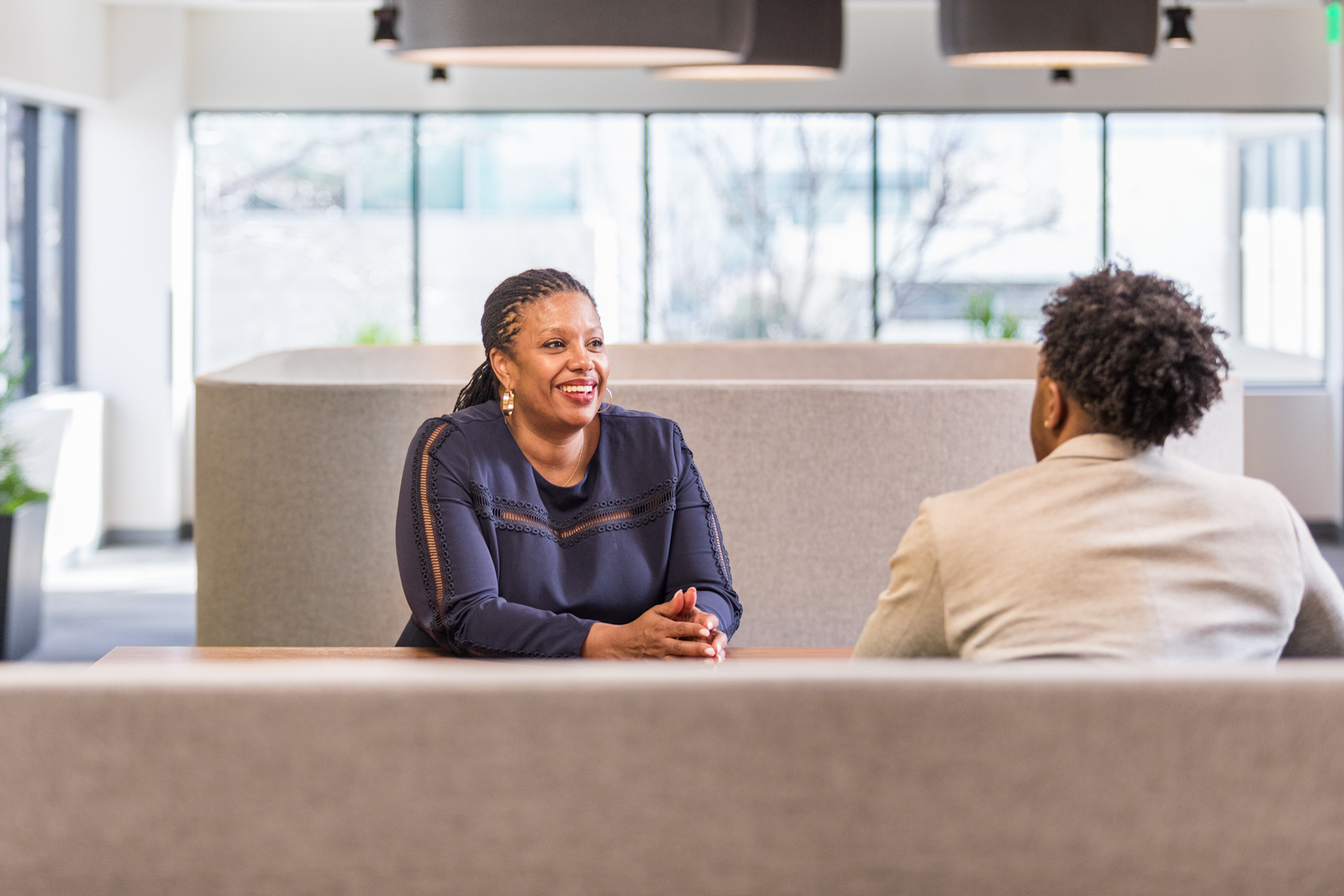 The programs build on work the company has done for years to help enable community organizations and health systems to do what they do best. Through these efforts and many others, Gilead has learned that there’s strength in providing education and resources to already-existing clinics, nonprofits, and schools with deep roots in the community.

“We want to be an educational resource to our partners, but they’re the experts in their communities,” says Staci. “It’s about striking the right balance to empower our partners to create programs for the people they serve.”

Working tirelessly to change the future of the HIV epidemic has been personal for Staci for a long time. She met her husband, a former city planner, not long after he had quit his job to dedicate his life to HIV advocacy following his brother’s death from AIDS-related complications. They got engaged in 2011 at the United States Conference on HIV/AIDS, an annual meeting that brings together people from a variety of disciplines working to help end the epidemic.

“Something he said to me at that time was, ‘You’ll never do this work alone,’” Staci recalls. “And I think that same thinking is needed by everyone involved if we’re going to continue to decrease the impact of HIV. No one can do this alone.”