2020 Year in Review Innovation in HIV and Antivirals

Innovation in HIV and Antivirals 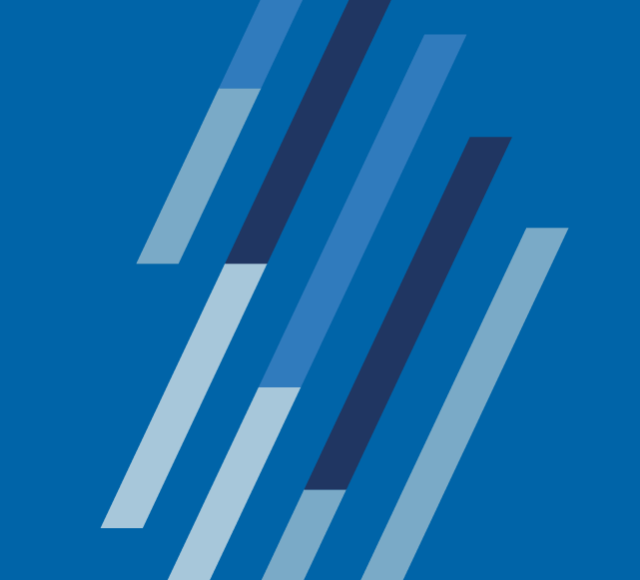 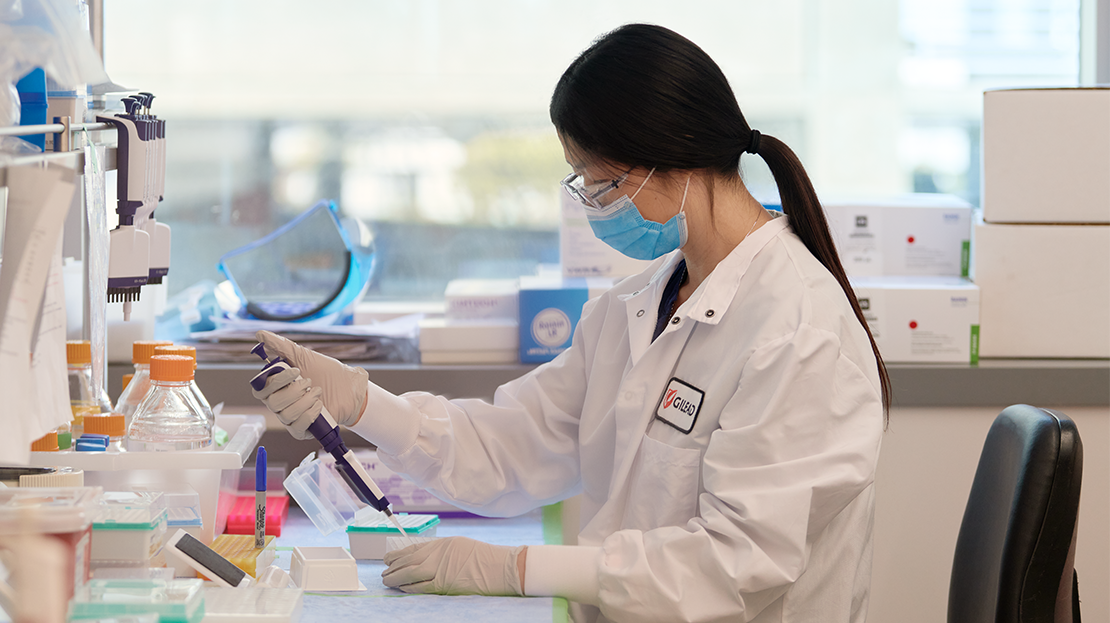 Amid the pandemic, we never wavered in our dedication to our decades-long quest to innovate for people living with HIV. We made significant progress advancing our investigational long-acting antiviral, lenacapavir, and our scientists continued to pursue our ultimate goal: a potential cure. In an unconventional year, we pursued creative paths to success – for the patients of today, as well as tomorrow. Beyond HIV, we built out our expertise in viral hepatitis, entering into an agreement to add a medicine to treat chronic hepatitis delta virus (HDV), a condition with significant unmet medical need.

Lenacapavir, an investigational agent which has received FDA Breakthrough Therapy designation for the treatment of HIV in highly treatment-experienced individuals with multidrug resistance, is being studied as a potential long-acting option for both the treatment and prevention of HIV. While daily, single tablet regimens work well for many people living with HIV, others have expressed a preference for options that would allow for less frequent oral dosing or injections. Lenacapavir potentially offers a convenient alternative dosing option for people living with or at risk of HIV.

Through global partnerships, Gilead’s medicines today reach millions of people in low- and lower-middle income countries around the world, and we are committed to continuing to find ways to increase access. We work in 127 resource-limited countries, using a variety of approaches to facilitate disease awareness, strategically engage partners and efficiently deliver medicines. In resource-limited countries, an estimated 17.6 million people living with HIV received a Gilead-based treatment in 2020. 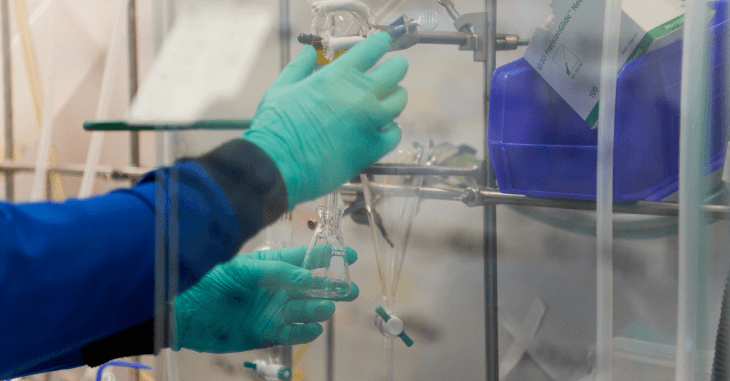 We announced an agreement to acquire MYR, which we completed in March 2021, adding Hepcludex (bulevirtide), a medicine that was conditionally approved by the European Commission in July 2020 for treatment of chronic HDV. HDV is the most severe form of viral hepatitis, occurring only in patients who already have hepatitis B virus (HBV). Hepcludex is an investigational agent, and its safety and efficacy have not been established in the United States or in other regions where it has not received regulatory approval. 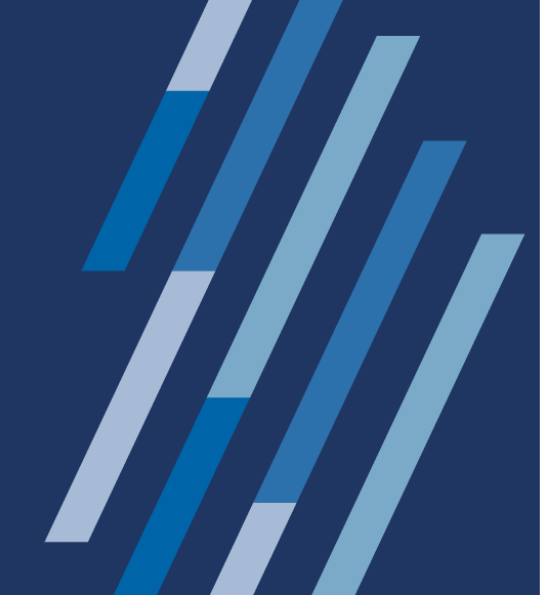 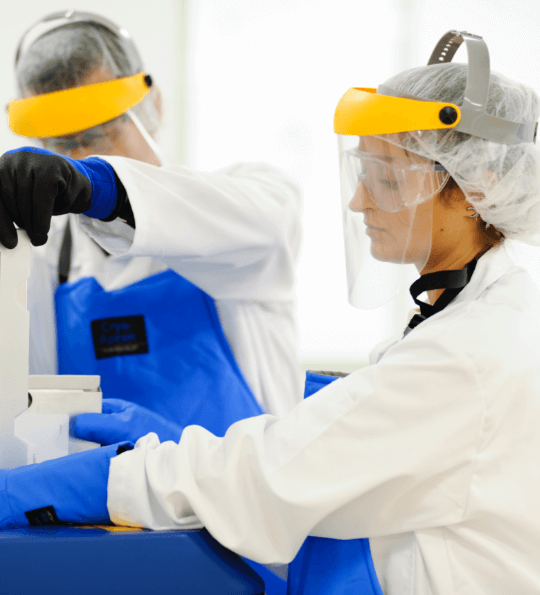 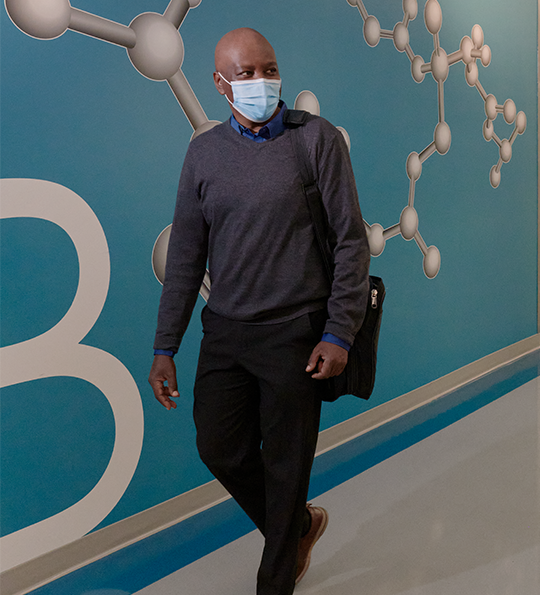 A Commitment to
Our People and Communities