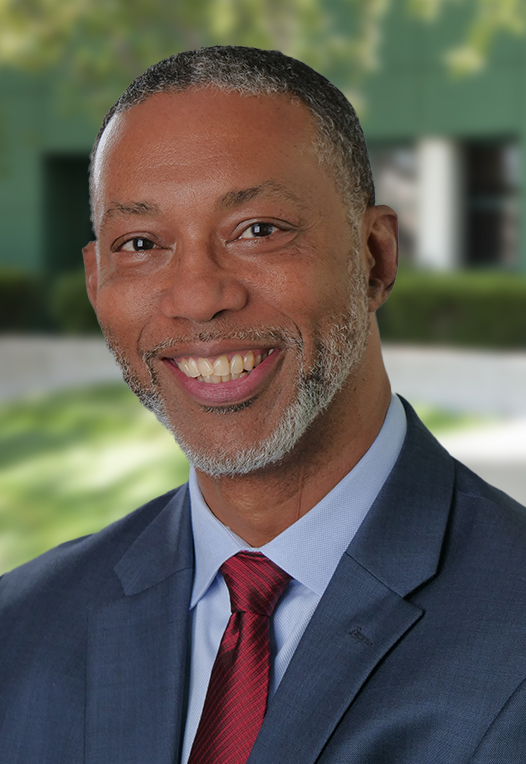 Mr. Lofton joined our Board in 2009 and was appointed Lead Independent Director in May 2020. In June 2020, Mr. Lofton retired as the Chief Executive Officer of CommonSpirit Health (CSH), a $30 billion system of hospitals and other care centers in 21 states that resulted from the merger of Catholic Health Initiatives (CHI) and Dignity Health. Prior to leading CSH, he served as the Chief Executive Officer of CHI from 2003 to 2019. Mr. Lofton also served as Chief Executive Officer of two university hospitals, the University of Alabama at Birmingham Hospital and Howard University Hospital. In 2016, he received an honorary Doctor of Humanities in Medicine degree from the Baylor College of Medicine, and in 2014, he received the Healthcare Financial Management Association’s Richard L. Clarke Board of Directors Award. He is recognized for his extensive work in the area of heath care management, eliminating health disparities and creating healthier communities. Mr. Lofton was the chairman of the American Hospital Association in 2007. He also currently serves on the board of directors of Rite Aid Corporation and Medtronic plc.