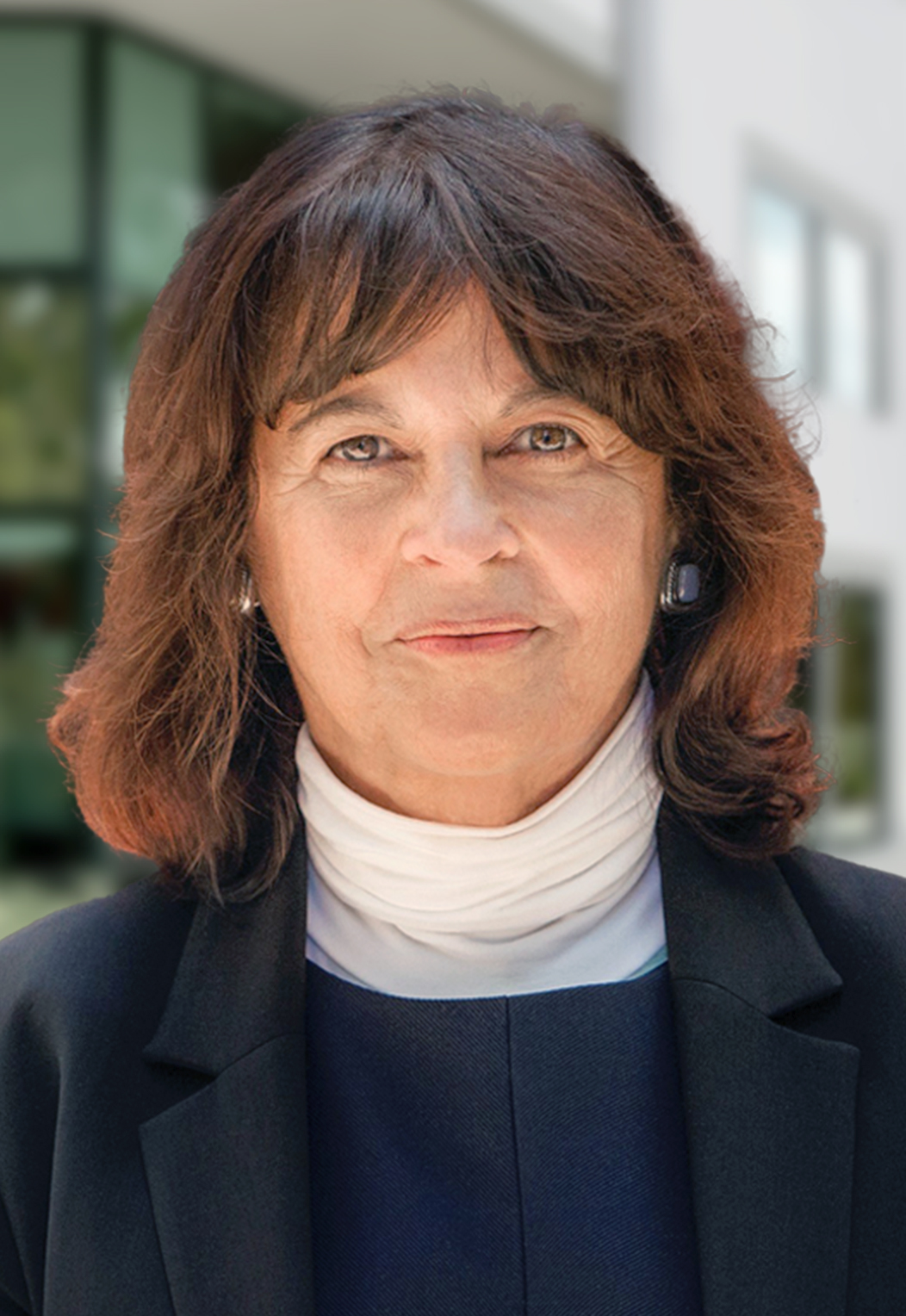 Dr. Barton joined our Board in January 2018. Dr. Barton is the John G. Kirkwood and Arthur A. Noyes Professor of Chemistry in the Division of Chemistry and Chemical Engineering at the California Institute of Technology, where she has been a member of the faculty for more than 30 years and served as the Norman Davidson Leadership Chair of the division from 2009 to 2019. She previously served on the board of directors for both Dow Inc. and The Dow Chemical Company, and was a member of the Board and Materials Advisory Committee of DowDupont Inc. Dr. Barton founded and served on the Board of GeneOhm Sciences Inc., a molecular diagnostics company acquired by Becton, Dickinson and Company, and was a member of Gilead’s Scientific Advisory Board from 1989 to 2007. She is a member of the National Academy of Sciences, the National Academy of Medicine and the American Philosophical Society. In 2021, Dr. Barton was elected as a Vice President of the American Philosophical Society. Dr. Barton received the 2010 National Medal of Science for her discovery of new chemistry of the DNA helix and the 2015 Priestley Medal, the highest award of the American Chemical Society.