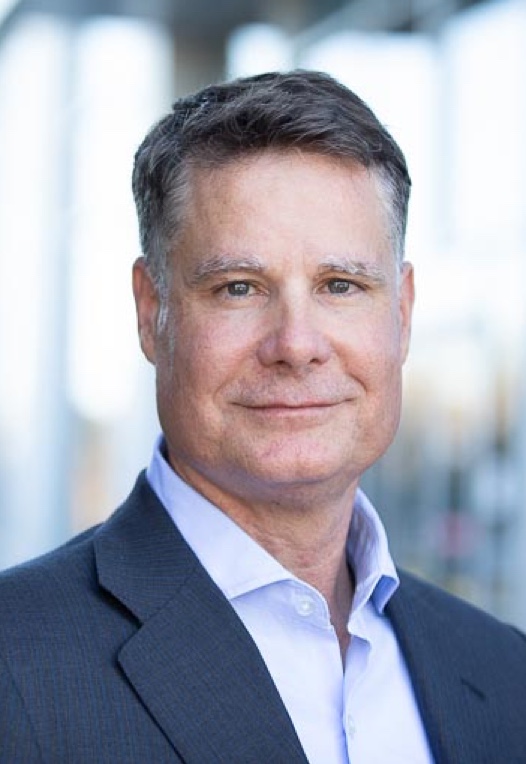 Andy joined Gilead in 2016 and prior to his current role served as head of the company’s corporate development and strategy group. In that role, Andy drove all of Gilead’s licensing, partnership and acquisition transactions and guided investments into new areas. Prior to his tenure at Gilead, Andy was the global Co-Head of Healthcare Investment Banking at Lazard. Earlier in his career, he served as General Counsel and Vice President of Corporate Development at Myogen, Inc., which was acquired by Gilead in 2006.

Andy received his bachelor’s degree in molecular, cellular and developmental biology from the University of Colorado at Boulder and his law degree from Loyola University of Chicago.